"As a flower of the field, so shall he flourish." 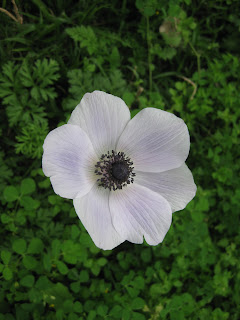 The old man sat down next to him on the bus.  The young Israeli soldier let out a sigh, and started talking as if to himself.  "I get it now," he said.

"Excuse me?  'I get it now'?  What do you get, young man?"  The old man's voice was soft, encouraging.  The boy looked at him.  Saw kind eyes, a face with a story under the Kansas City Chiefs ball cap.  He was immediately comfortable.
"I made aliyah just a couple of years ago," the young man answered, "from the States.  I just spent Shabbat, my weekend off base, on a kibbutz up North."
The old man didn't want to break the boy's train of thought, so he only nodded.
"One of the guys there showed me this flower.  'Calanit,' right?  Looks kinda like a red poppy or a tulip?  He said it was illegal to pick it." 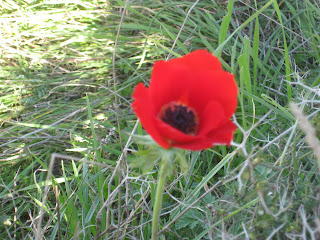 "Yes, it is protected.  In Latin it's called the Anemone coronaria."  The old man laughed self-deprecatingly.  "I don't know much Latin.  But I, too, was impressed when I learned about this delicate little flower.  It actually comes in a lot of colors.  You can get fined if you pick it," the old man agreed. 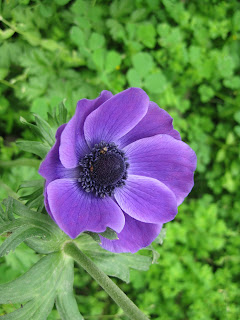 "Yeah -- that's what the kid told me.  Here's what's weird.  If you had told me, back in Baltimore, that it was forbidden to pick some flower -- I woulda picked it, just to be a chutzpan -- just to tell you 'you can't tell me what to do!'  But if I saw someone trying to pick the calanit here for the same reason...  I'd deck him."  The boy looked at the old man in wonder, seeing himself, confused momentarily by what he observed. 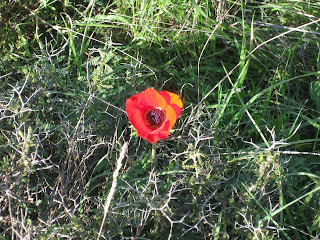 "All those years I grew up in America, and I finally 'get' what all those patriotic songs by country singers meant."  He looked at the old man, not sure if he had been in Israel too long to understand what he meant.  "See, after 9/11 especially, there were all these songs about how we should love America and stuff, how we should fight to remain free.  I was still kinda young; so I didn't all the way get what they meant.  But now I do.  Now they're about Israel."
The old man nodded and smiled.  He himself had left America several years before from Kansas City, Missouri.  He had played in a country rock band back in the Seventies...  and he understood the boy.  America was something very special to him, when he had worn a US Army uniform, when he had served to protect her from her enemies...  and then he had become a religious Jew, and he had made his way Home to Israel.
And all that love of country that had brought a lump to his throat when he wrote and sang patriotic songs -- not unlike the songs by these young American country singers -- had been transplanted to his Jewish homeland.
"Don't get me wrong," the young soldier said hastily.  "I don't have anything against America.  America has been good to us Jews.  It's just that here, in my homeland, I finally really understand the values they were trying to teach me."
The bus arrived at Malcha Mall station, and the boy left to join his fellow soldiers as they made their way to their units.
"Thanks for listening, sir," he said, shaking the old man's hand.
"Good boy.  Good boy," said the old fellow, under his breath.  "May Hashem bless him, and keep him safe.  Please, Father in Heaven, protect these strong and delicate flowers, our soldiers.  And please, dear G-d, fill our land with more young people like him." 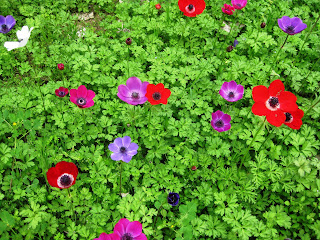 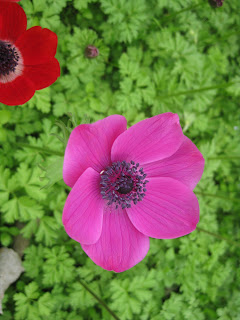 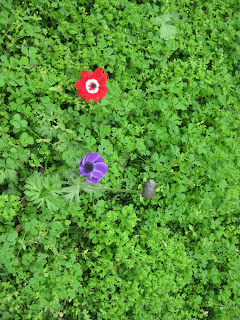 So well said. I think about that a lot, but never so eloquently.

I just love how some of your posts make me tear up.

I really enjoyed reading that! thank you!
---
Daniela
http://isreview1.blogspot.com

YOU have such a wonderful way with words :) Thanks.

Hmmmmm.....this post just hit the right spot, just like many of your beautiful posts.....keep them coming! Sandra (Dee)