Remember, remember, the month of November... 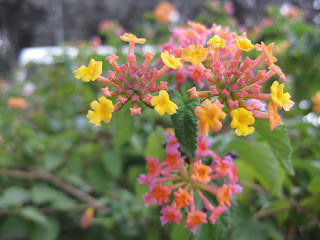 Well, it's been a busy month at Beit Mizrachi. 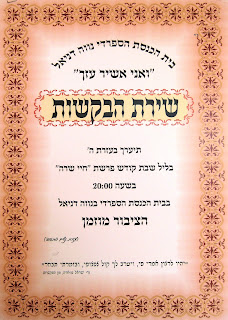 I strongly recommend to my Ashkenazi friends that you wrangle an invitation, at least once in your life, to hear the bakashot.  Meaning "requests," the recitation of the little book of bakashot used to be done (and perhaps still is in a few communities) in the middle of the night on Friday night.  Now it seems to be offered, when you can find it, at a more reasonable hour.  The singing is haunting, lovely, complicated.  The best part is that while one person may be the leader, everyone who wants to participates.  The intricate nigunim have choruses for the group, and yet allow some showy vocal gymnastics for talented soloists.  The participants range in age from young bar mitzvah boys to elderly men.  There is something very sweet about watching a father or grandfather hold his child's face tenderly as the boy takes on the challenge of learning his first public solo.  The weaving of the bakashot tapestry can cause the soul to soar.  Just close your eyes, and follow the golden road to Samarkand... 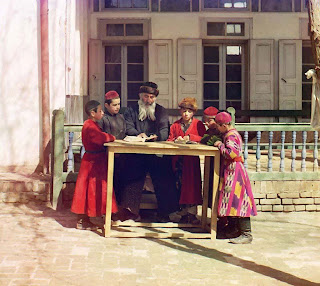 
And then I danced my heart out with 250 of my best girlfriends.  "Dames of the Dance," one of Efrat-based Sharon Katz's many efforts to raise the spirits of women throughout Israel, decided to make its annual tryouts into a big dance fest for anyone (female) who wanted to attend. 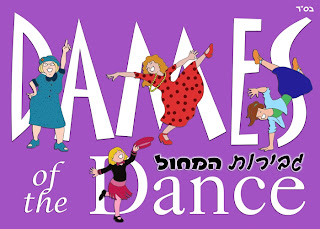 There were several talented dance instructors on hand to give a sample of their various styles, and great dance music that spanned several decades.  It reminded me of a high-school sock hop, without the complication of boys.  I lost a couple of pounds, and almost cracked my face in half from smiling and laughing for so many hours. 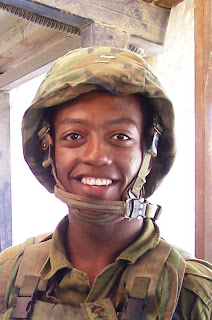 After that adventure came the holiday of Sigd, which commemorates the longing of Ethiopian Jews for Jerusalem and Zion.  I did not actually merit to attend any Sigd festivities this year; but there is a very special joy in bringing smiles to sweet brown faces by saying "Mel'kam Sigd" to every Ethiopian one meets.  I wish I had more pictures for you of these smiles that fairly glowed; but I was so busy enjoying the meetings and short conversations that I didn't think to bring out my camera.

Anyway, if you happen to be in Yerushalayim seven weeks after Yom Kippur, give yourself the gift of making someone else feel accepted and acknowledged.  Those two words -- wishing a joyful Sigd in Amharic -- caused me much more happiness than the twenty or so people to whom I said them.

In the midst of happy days, we have had some sad ones, as we listened to friends who have suffered great difficulties and tragedies.  We have mourned again Mumbai, and have vicariously felt personal loss.  We Jews cannot prevent the sorrows of others, but we can try to share them.  We do not rush people back into the tumult of jobs and life.  Rather, we encourage them to immerse in the sense of loss for a short time, because this is also from Hashem. 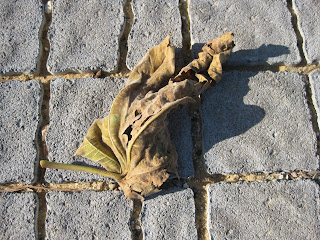 No one has to go through it alone, if she doesn't want to.  It reminds me of how fortunate I am to be part of a peoplehood, a nation that looks after its own.


During this month, we have had the pleasure of visits from friends, some of whom we have not seen in twenty years, since we were stationed in Germany.  Some of them shared with us that they were on pilot trips to plan their future lives in Israel! 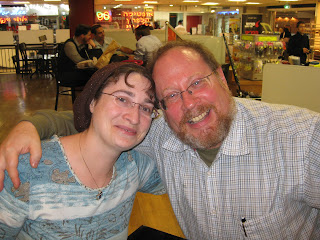 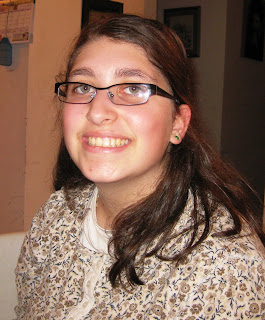 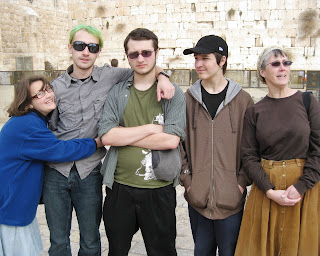 And then we had the pleasure of our first train trip in Israel to meet friends who made aliyah, later sharing our Shabbat with them, and a visit to the Kotel. 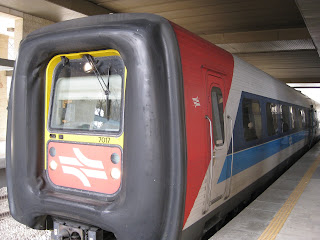 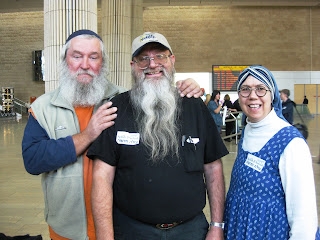 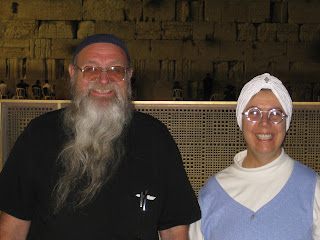 All of these great adventures have been surrounded by conversations with my sons, as they explore who they are becoming and their personal directions in life -- musical, religious, philosophical, political... 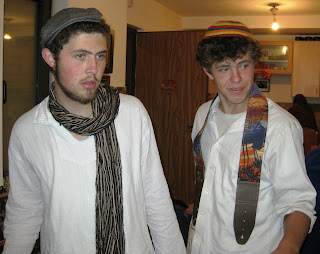 I have decided that my greatest joy in life is seeing other people happy. 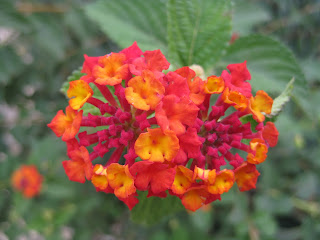 As tomorrow is the last day of November, we are scrounging around the house for enough agarot to buy a few peppers to enhance the stir-fry for dinner.  Our very dear Shulamit, who graciously accepts our baggie of change, teaches us an important survival tool for the day before payday in Israel. 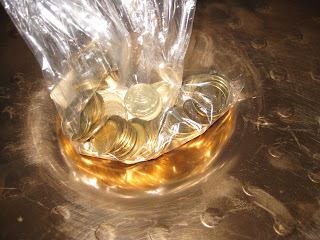 For your information, 400 grams of ten-agarah matba'ot (coins) equal ten shekels.  Trust me, when you have lived here a while, you will find this knowledge invaluable.
Posted by rutimizrachi at 14:36 10 comments: