Yet Another "Only In Israel" Moment 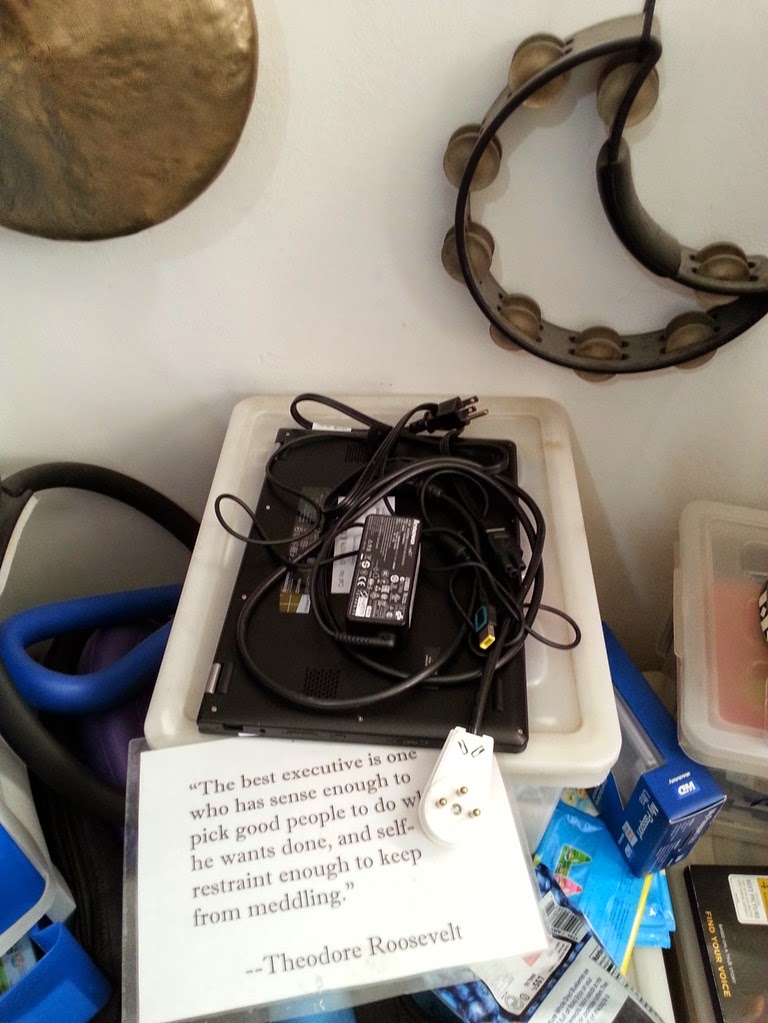 Several books have been written of "Only In Israel" moments... and yet we never run out of examples of the wonder of living here.

Today, a delivery man called to say that he was coming with our replacement computer. (I highly recommend Lenovo. The broken computer was picked up, weeks before the warranty expired. Apparently, it could not be repaired; so the company replaced it with a newer model. They stayed in touch with us via email and phone and SMS. And the computer was delivered a week before it was promised.)

I attempted my questionable Hebrew. In short order, the delivery man said, "Don't worry. I speak good English. I'll be there in half an hour -- but only if you tell me you're a Republican and not a Democrat." Though unsure how he would have glibly gotten himself out of it had I been a liberal, I assured him that Republicans wish they could be as Republican as I am. (Disclaimer: I'm sure that Lenovo has no partisan affiliation whatsoever, if you are worried about such things. This was a case of an Israeli who was paying attention to recent Congressional votes regarding Israel in the news. In Israel, delivery men feel perfectly comfortable sharing their politics with their customers' clients.)

So besides being a funny and friendly delivery guy who showed up a week earlier than he was scheduled, he also had a neighbor's computer with him. "Do you know the Ploni family?" he asked me. "Sure, of course I do." Well, we're a pretty small town; so even if I don't hang out with them, I can find them. "Will you give them this computer? They'll be calling you." He handed me a repaired laptop.

A few hours later, I handed the computer to its rightful owner. We both agreed that this would only happen in Israel. But then again, why not leave things with family, where you know they'll be safe?

Posted by rutimizrachi at 22:08 No comments: